From day one, SAFC’s Greg Cochrane has given 💯

On April 2, 2016, Greg Cochrane played the entirety of and provided the first assist in San Antonio FC’s first ever competitive match, a 3-0 away win against Seattle Sounders FC 2.

On Saturday, he will make his 100th appearance for SAFC at home against the same opposition, becoming the first player to reach the century mark with the club.

“Being able to grow with this club has been tremendous,” Cochrane said. “It’s an honor to wear this club’s colors and the badge and represent this city. It’s something that I’m always going to be pleased about, that I can look back on and say that I made it to 100 at the club”

Cochrane appeared in SAFC’s first 42 competitive matches – yes, that means he played in every match of SAFC’s inaugural 2016 season and then some – and has played 91.8 percent of minutes in all of SAFC’s matches. In his time with SAFC, he’s notched eight assists overall and was part of SAFC’s league-best defense in 2017.

“Greg’s come in every day and, from day one, has brought a level of consistency to his performances on the field, but also his attitude and his effort every day are very reliable,” said SAFC Head Coach Darren Powell. “Greg has been Mr. Reliable throughout his time here.”

That Cochrane has been able to feature so consistently for SAFC comes as no surprise; his “industrious play and tireless work ethic” was spotted early in his professional career, and when he signed with SAFC, Powell lauded his “great engine and good work rate.” He also played in every single match in four years of college soccer between Virginia Tech and Louisville, starting all but three. 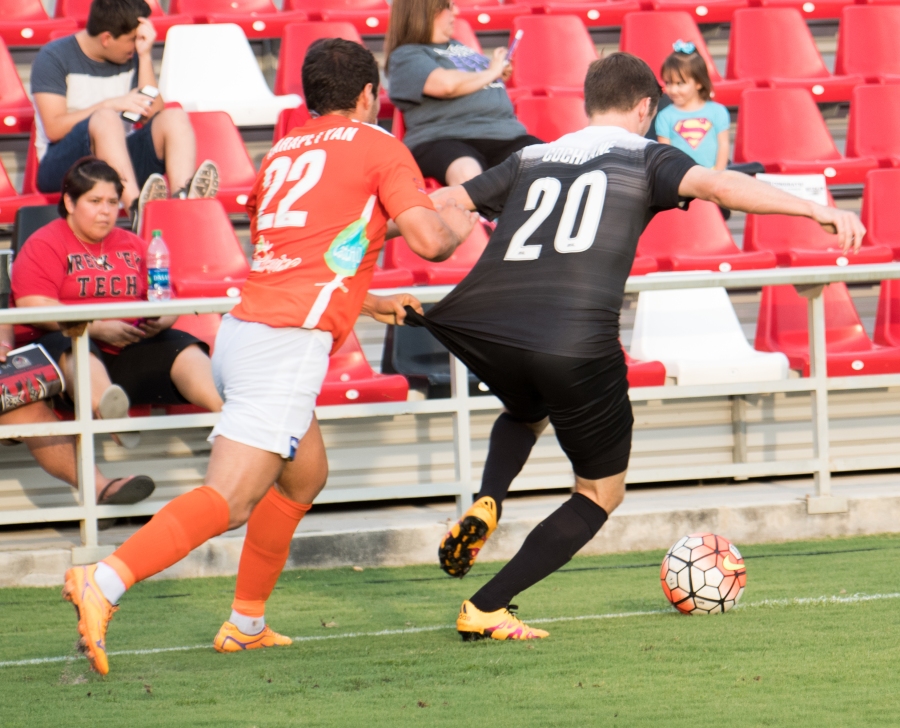 Cochrane said little things such as a proper diet and adequate rest are a few of the ways athletes like him make sure they can play as much as possible. He stressed the importance of taking those things seriously in life as a whole, not just for matches and practices.

At least in his case, Cochrane said luck has also been on his side when it comes to avoiding injuries – he’s only missed a couple matches in his time with SAFC for that reason. He added that he never takes his place in the team for granted, and Powell confirmed that.

“He’s a very focused individual, not only on soccer but on life,” Powell said. “Whatever pathway Greg’s going to take, he’s going to be successful based on his focus and his application and his dedication to his craft.”

Cochrane came into SAFC’s fold after struggling to establish himself regularly with the Los Angeles Galaxy and Chicago Fire early in his career, and a trial with Falkenbergs FF in Sweden in early 2016 didn’t pan out. Now, after joining SAFC shortly after that and growing through his experiences, he said he’s become one of the leaders in the squad, and Powell agrees.

At 28 years old, some people may picture Cochrane starting at left back for SAFC for many years still to come, but the man himself says, wisely, he can’t predict his future in an SAFC shirt. Even if he did play the rest of his career at SAFC, it would eventually have to come to an end.

However, the club itself will have greater longevity, and Cochrane believes whatever path it takes will ultimately yield something to be proud of.

“With or without me, this club is going places,” Cochrane said. “Obviously, you hope it gets to MLS because it has everything that’s necessary to be a top MLS club, (but) even if that doesn’t fall our way…this club is going to be one of the best-run USL clubs for years to come, from top to bottom.”

Cochrane has already carved out his place in SAFC history – he means a lot to the club and the club clearly means a lot to him. Whether he makes one or 100 more appearances, the mixture of skill and effort he has always shown as well as the leadership he has developed are likely to shine through. 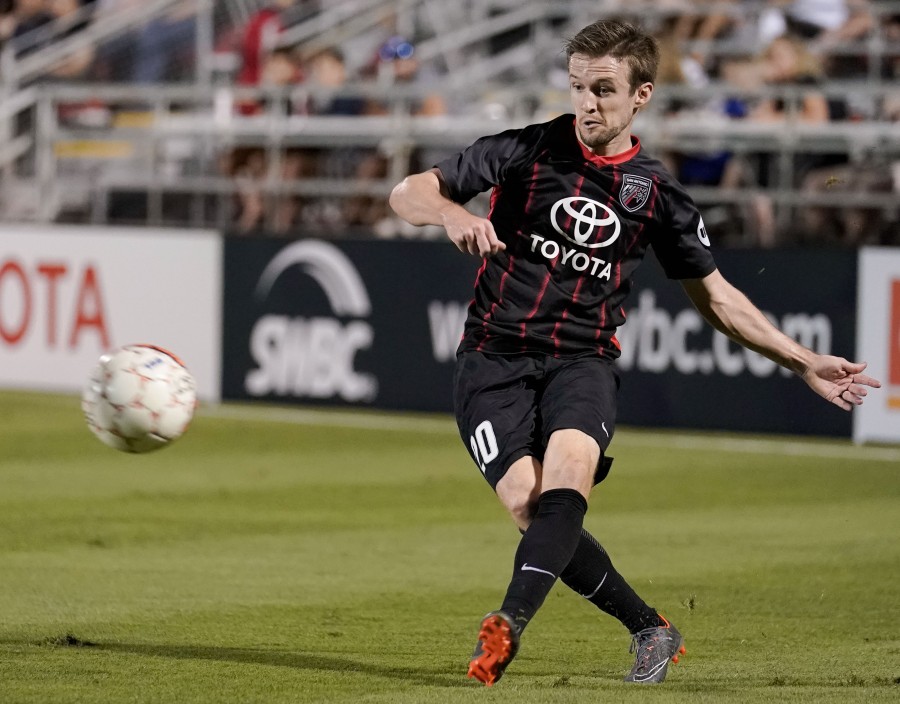